For those of you that 'loved' the new Star Wars trilogy

Walt Disney has acquired LucasFilm and has announced that they are planning a 2015 release for Star Wars Episode VII!

UPDATE: Not only has Disney acquired Lucasfilm, the studio also announces that Star Wars: Episode VII is targeted for a 2015 release!

Just seen the same article on the beeb: 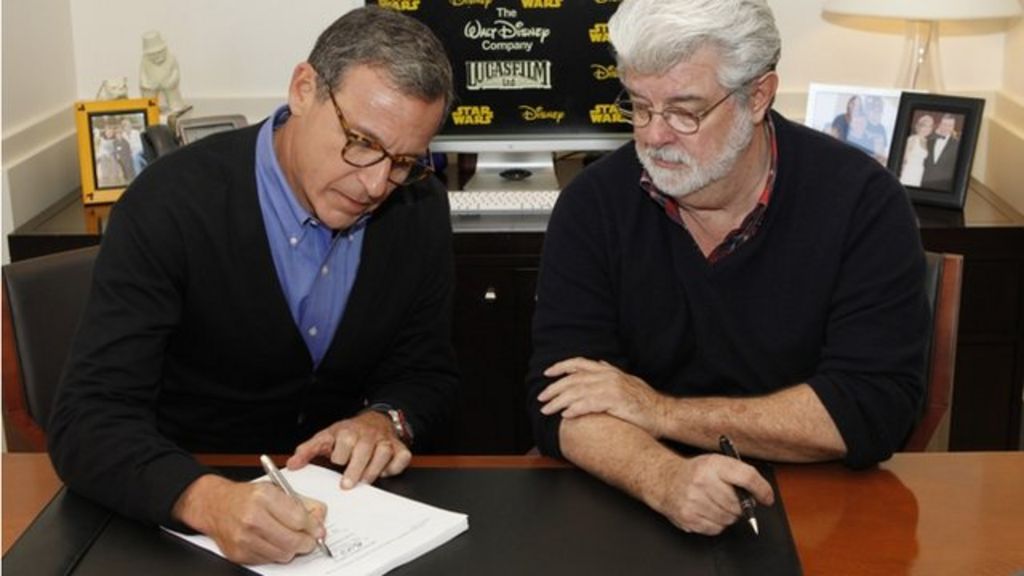 Disney buys Lucasfilm, the company behind Star Wars, from George Lucas for $4.05bn (£2.5bn) and will release a seventh Star Wars film in 2015.

At least George Lucas won’t be in sole control of everything now - he’ll have plenty to answer to if they let him direct at all!

I am slightly worried about the ongoing nature of this though. Star Wars was always (lest for the last 20 years or more) intending to be 9 films in total. So to say they’re going to do 7-9 isn’t too bad. It’s the way they’re then going to go on and on that alarms me! This isn’t Bond - there’s always been continuity before!

I understood that George would be stepping down as the head of LucasFilm in the next year or so anyway?

Well they’ve certainly been doing that with the animated Clone Wars - and in that they only have several years worth of story to play with: it will have to end relatively soon. Yet even with that they have managed to milk out about 5 seasons…

With the films they have the entirety of the expanded universe to play with! 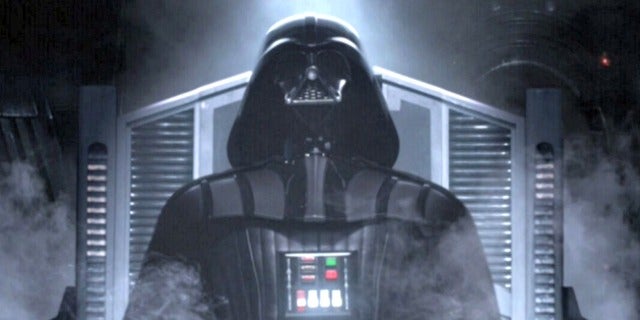 After the banality of the most recent Star Wars films, I’m more interested in who will be the screenwriter.

EDIT
I see that the screenwriter was announced in November: This leaves me interested and amused. Time will tell whether anything decent comes of it.

As suppose this answers the question of the later Star Wars 3D film releases.

Disney and Lucasfilm are reportedly focusing on the new Star Wars trilogy starting with Episode VII in favor of re-releasing the old films in 3D.

Some promising updates on Episode VII: 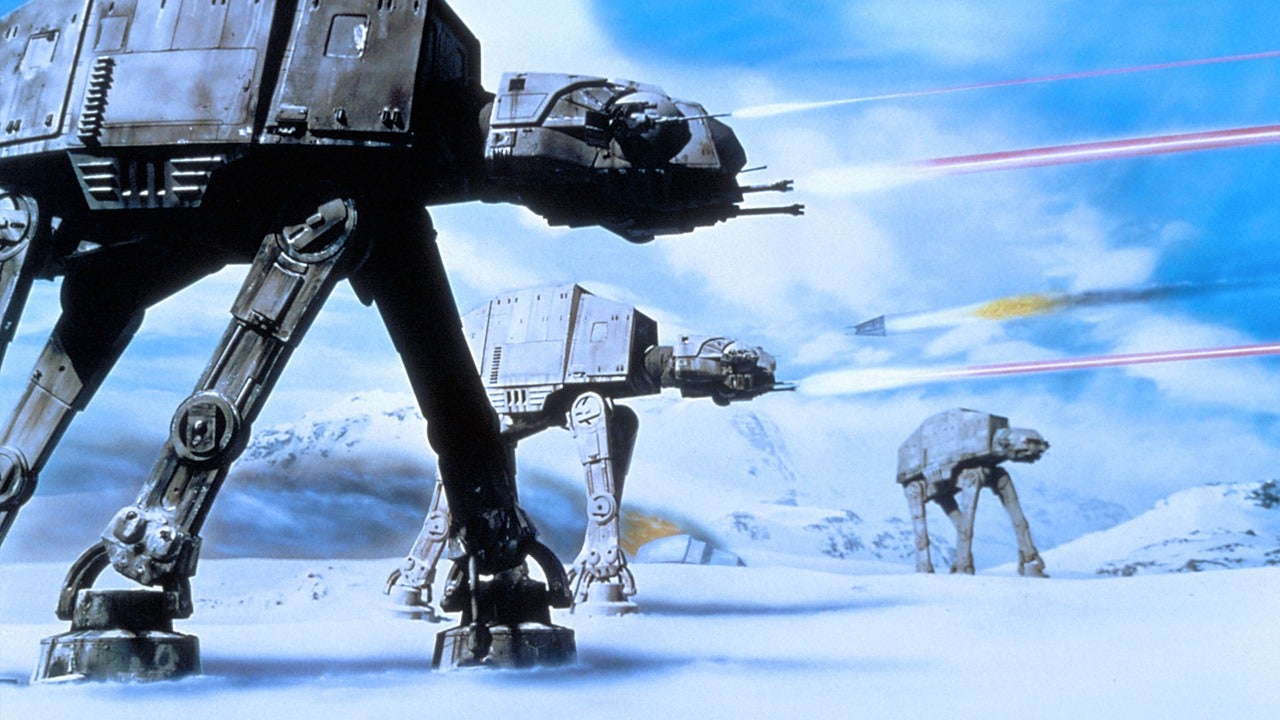 Producer Kathleen Kennedy says Star Wars Ep. VII will focus on story before effects, and real locations and models will work in tandem with CGI.

And a not-so-promising one (about Zac Efron at least): 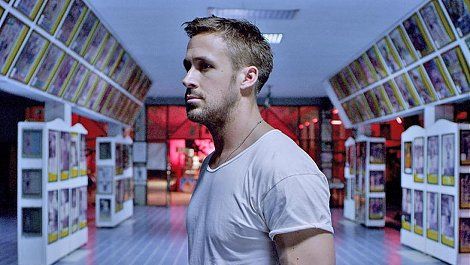 First behind the scenes video: https://www.youtube.com/watch?v=XfNiC9iKM0Q