The omens aren’t good - this story reminds me of what happened several years ago when the Autumn Term kinda bombed in 2006 :-/ 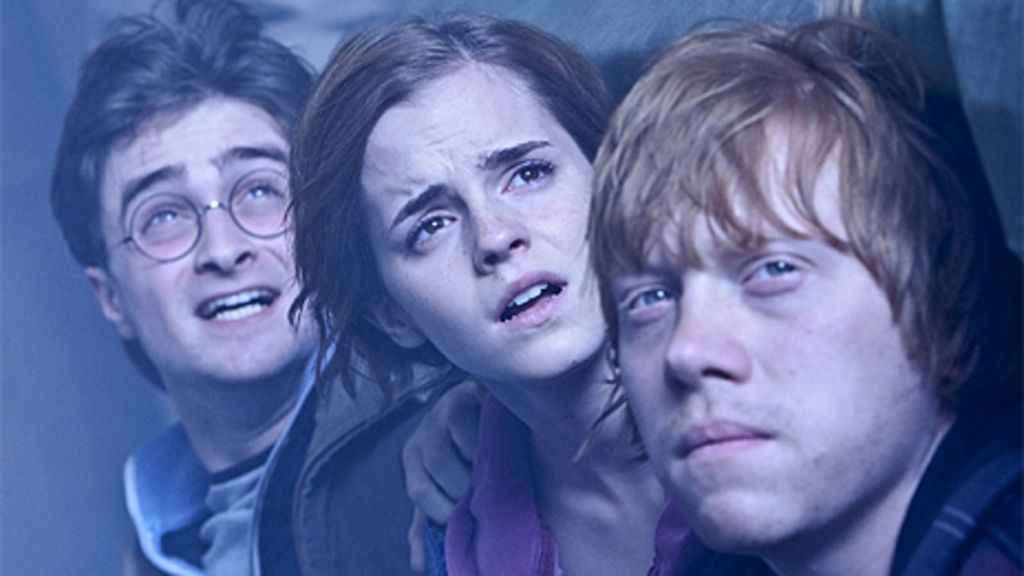 Cinemas in the UK braced for tough 2012

More than 65 million tickets were sold at UK cinemas this summer, but distributors predict a challenging 2012 as the box office competes against the Olympics.

I think that article is pretty sensationalist to latch onto the few additional (though admittedly major) sporting events as cause for big concerns. Ultimately, I think that the majority of the cinemagoing public opt to go and see a film based on its merits rather than lack of alternative activities. I predict that the standard superhero blockbusters like Spider-Man, Avengers, and Batman are all bound to pull in nearly as many people as they would in any other year. And at the very least, I’d think that WSC could only gain from the forecast decline in cinema attendance over the summer, since everyone would want to catch in the autumn what they missed over the summer. Non?

I think I remember during the last Olympics that the studios tried to avoid releasing any big money films that clashed with it. Should be interesting to see if that reduces the number of big summer films or just causes them to be moved around a bit (the second option currently seems likely as the Friday after the end of the Olympics has three big films coming out on the same day: Brave, Bourne Legacy and Expendables 2). I guess the risk to us from that would be that some wouldn’t get as much publicity as they would otherwise so won’t be as well known by the time we show them.

I doubt the other events will effect the American market so probably shouldn’t change release dates. The question is then whether films going under the radar a bit and fewer people having already seen them is a benefit or a problem.