Suggestions are open for the summer term schedule. Please vote for the films that you think we should be showing next term by going to http://www.filmsoc.warwick.ac.uk/index.php?page=suggestions%2Fmain#n47

If you’ve got any comments about why we should show a particular film, then this is the place to be heard.

This is a useful page to find out what films have been/ will be shown:

You just have to avoid release dates that are associated with festivals and computer games.

I’d also add:
Punisher: War Zone
Push
The Watchmen (although I’ve already added this one as a suggestion for a double screening in the other thread).

When is the latest film release date we can get on the schedule by the way?

I can’t believe I forgot that. Me and Natalie saw it last weekend. It was good.

Have we had Bedtime Stories yet?

‘The children’ as a midnight.

I’ve suggested Pathology (with Milo Ventimiglia, Heroes’ Peter Petrelli), which I think would be a great midnight show. He plays a trainee coroner whose peers let him join the twisted games they play, murdering unsuspecting people in creative ways and bringing them back to the morgue for some after-hours autopsies. What’s not to love about that?!

And also Lakeview Terrace, which was out just before Christmas but I never got the chance to see - did anyone else?? It looked good enough in reviews, and it’s got Samuel L. in it so you knoooow it’s good! Empire called it his most heated performance yet.

I’d like to see Lakeview Terrace on the schedule.

‘The children’ as a midnight.

I think the sprit and role models would be good ,particularly as the latter is a comedy and features larping.

I was also wondering if we could reshow the incredible hulk,seeing as it was played at the last all nighter and might therefore draw people in as a stand alone film

Kathryn’s list looks good, the one I was really rooting for was “Revolutionary Road” apparantly its incredible, I will go and see it when I comes out

Was “The Reader” on there as well, I forget? Apparantly thats also very good

rob also thinks that Marley and Me should be on there. in case you haven’t heard of this, i’ve added a link so you can see exactly what kinda films rob likes. HAHA rob: 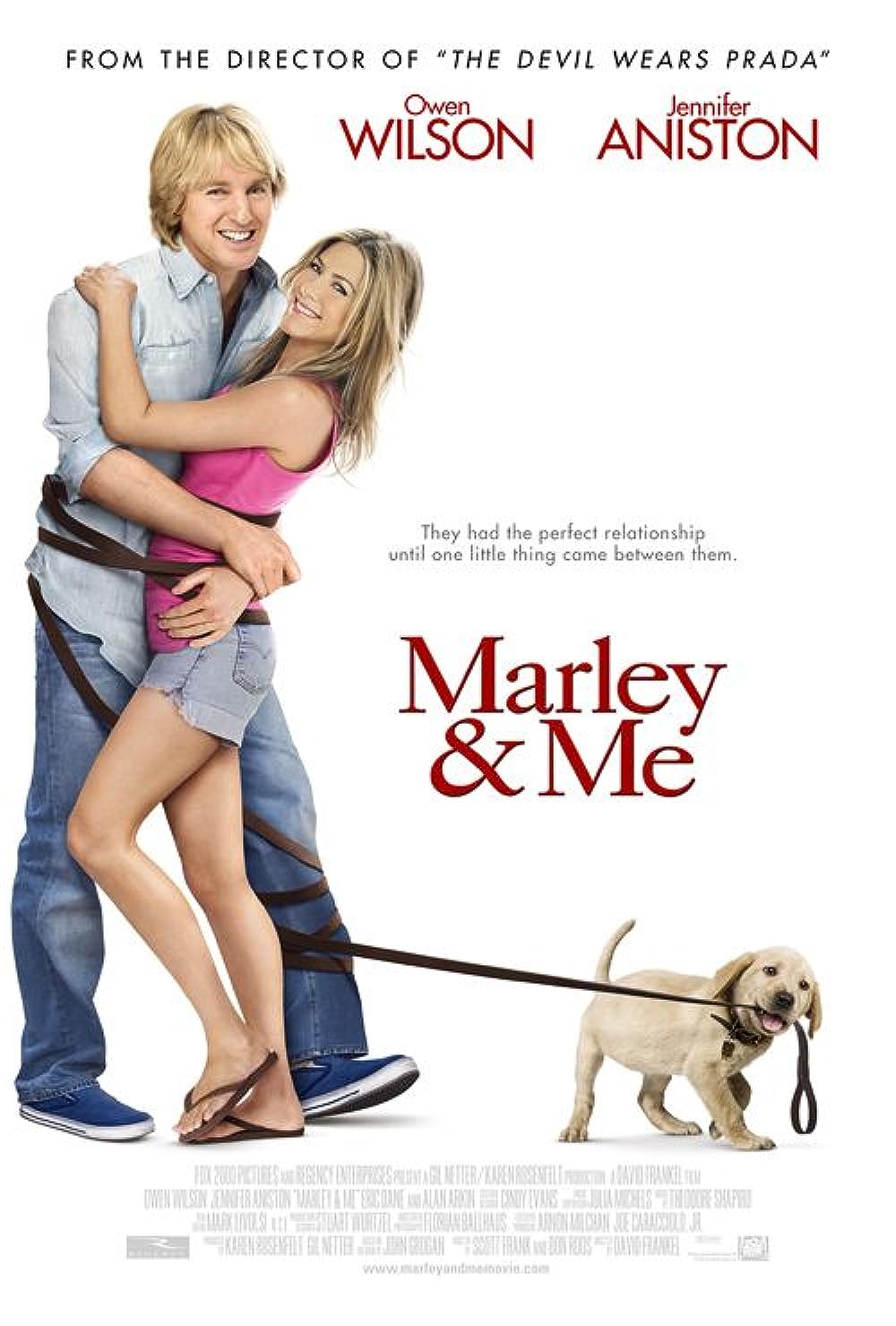 Chasey K… that sort of comic genius will not get your essay written :!:

I second Kathryn’s suggestion of Nick and Norah’s Infinite Playlist!

as a girly film…either bride wars or he’s just not that into you. don’t know if either is any good, though?? but, you know, if we wanted to add some cheesy rom coms

although i will admit they’re probs not gonna be too popular :roll:

also, how about the tale of desperaux?? that any good???